By now, most of us have heard that Oregon’s recent unprecedented heat waves and prolonged drought are just the beginning. The recent United Nations climate report has the Pacific Northwest locked in for decades of rapid changes to precipitation and temperature. In times like these, one would not expect that mobilizing community preparedness and ecosystem restoration would be controversial. However, at this moment the state of Oregon is in the midst of a fierce debate over whether to continue killing one of our most hopeful climate adaptation partners, the beaver.

Grab a pen, paper & some stamps and protect Oregon’s waterways!

Protecting the beaver would benefit local communities because of the water-rich habitat they create and maintain. For this ecosystem engineer to successfully help buffer communities against drought & wildfire, they must be able to safely build and maintain their dams while expanding their numbers and distributions across the state.

Multiple recent statewide efforts to protect beaver against hunting & trapping on Oregon’s public lands (as currently allowed under Oregon Department of Fish and Wildlife furbearer regulations) have raised awareness about the large ecological and economic contributions that beaver can make in mitigating the climate crisis. Although these efforts were not successful in providing beaver the needed protection, they resulted in the formation of the third ODFW Beaver Management Work Group. This group has been tasked with providing recommendations to the OFW Commission by December 17th, 2021 on whether to continue to allow the removal of this critical ecosystem engineer from public lands through ODFW permitted hunting & trapping.

However, this deadline comes a month after the November 15th start date of the beaver hunting & trapping season. Decision-makers could choose to place a moratorium on these activities and instead allow beaver to thrive. To urge them to do so, Bark and others are asking Oregonians to submit (by snail mail!) handwritten letters raising your community’s concerns about climate change and calling for a moratorium on beaver trapping on federal and state-managed public lands.

Here’s how to contact your legislators and other key decision-makers about restoring beaver habitat to the beaver state!

Let’s raise awareness and remind politicians of what beaver can and must do, the protections they need, and that all tools must be available when tackling the climate crisis. 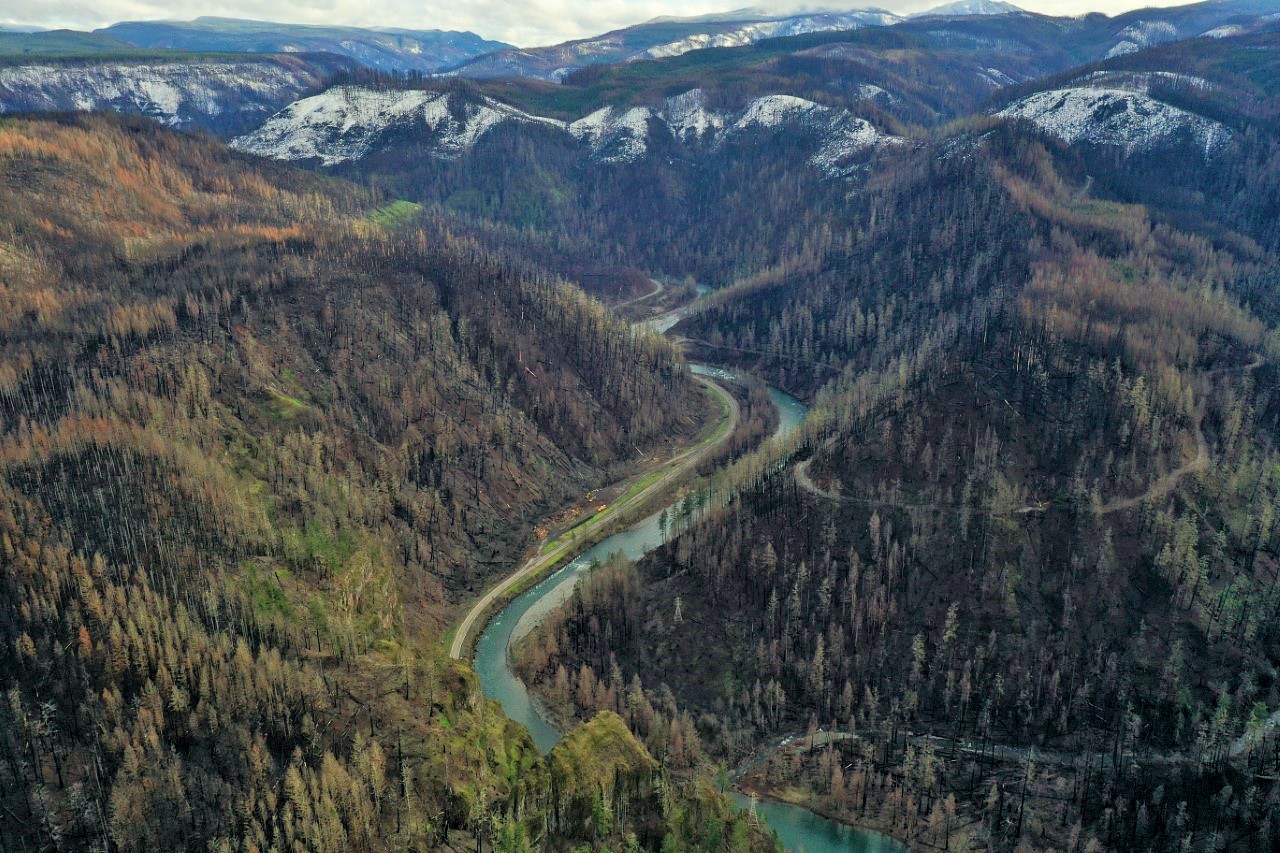 The Clackamas River basin has changed dramatically since the wind-driven Riverside Fire burned through the watershed in 2020. Thanks to robust public discourse and … 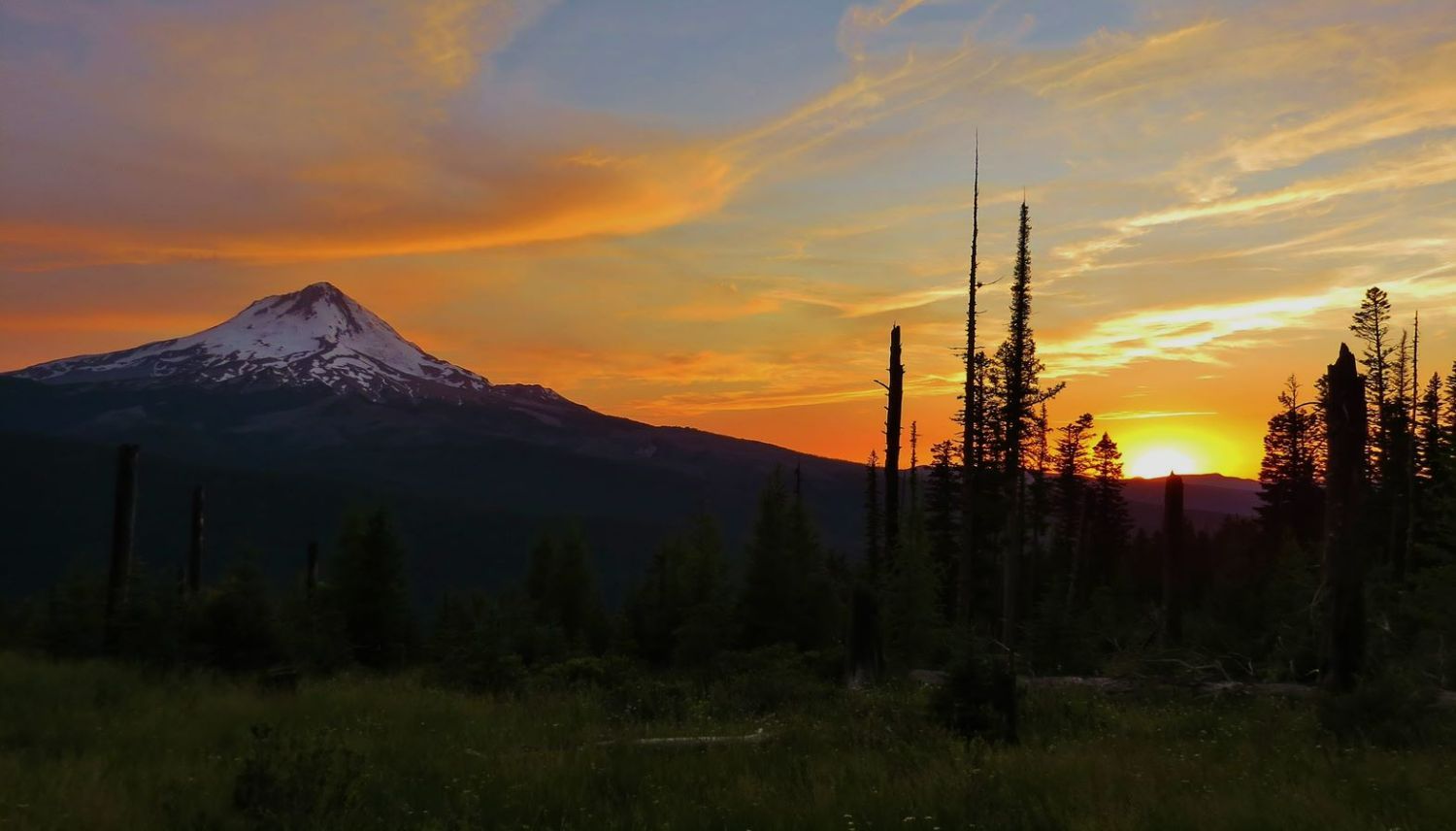