Current research predicts that climate change will severely alter precipitation and temperature patterns in the Pacific Northwest by midcentury, resulting in both more flood events and drought in forested ecosystems. On the Clackamas watershed specifically, river flow has already shifted to greater rain-driven flows and less snow-melt driven flows. This combined with less summertime flow is a significant concern for both drinking water and salmon habitat. These changes are projected to be most prominent in the highest elevation watersheds, where flows are currently most dependent on winter snow accumulation. By working proactively to defend and restore the natural processes of the forest ecosystem, we can mitigate the local impacts of climate change on Mt. Hood’s watersheds.

Our state animal, university mascot, and ecological engineer extraordinaire is forced to sit on the sidelines during these challenging times, since it is valued by some state officials, and less than 170 people in the state, as merely a species to trap and shoot for recreation.

Beaver need protection from hunting and trapping under the state laws and funds must be made available to provide incentives to private landowners to work with beavers to store water, sub-irrigate fields, and create wetlands. This possibility is within reach if Oregon closes these public lands to recreational beaver trapping and hunting. This would allow beaver to begin expanding the abundance of wetlands, ponds, and complex riparian areas, making it an effective climate change response strategy.

Given the scale of degradation within streams and wetlands and throughout the West, we need all partners mobilized to restore these systems. Beaver are incredible allies in strengthening climate resilience! But for this ecosystem engineer to successfully provide resilience against drought & wildfire, they must be able to safely build and maintain their natural infrastructure (dams!) and expand their populations across the state.

How do beavers change their environments?

Whether you live in an urban or rural area, restoring beaver’s role on public lands benefits us all via the water-rich, carbon-storing habitat they create and maintain.  As wetlands, ponds, rising water tables and riparian vegetation increase, so does Oregon’s water security, its drought-preparedness, and its fish and wildlife habitat and connectivity.  As habitat expands, so does the number of natural firebreaks – these zones of lush green and water serve as safety zones for wildlife and livestock during a fire, and habitat post-fire. And they create conditions that improve salmon rearing habitat and quality throughout their range and temporarily store water to then feed the streams during drought.

What effects do these changes have?

Bark is supporting the return of beavers to Mt. Hood in several ways:

How can you get involved and staff informed about Bark’s work to restore beaver to Mt. Hood wetlands? 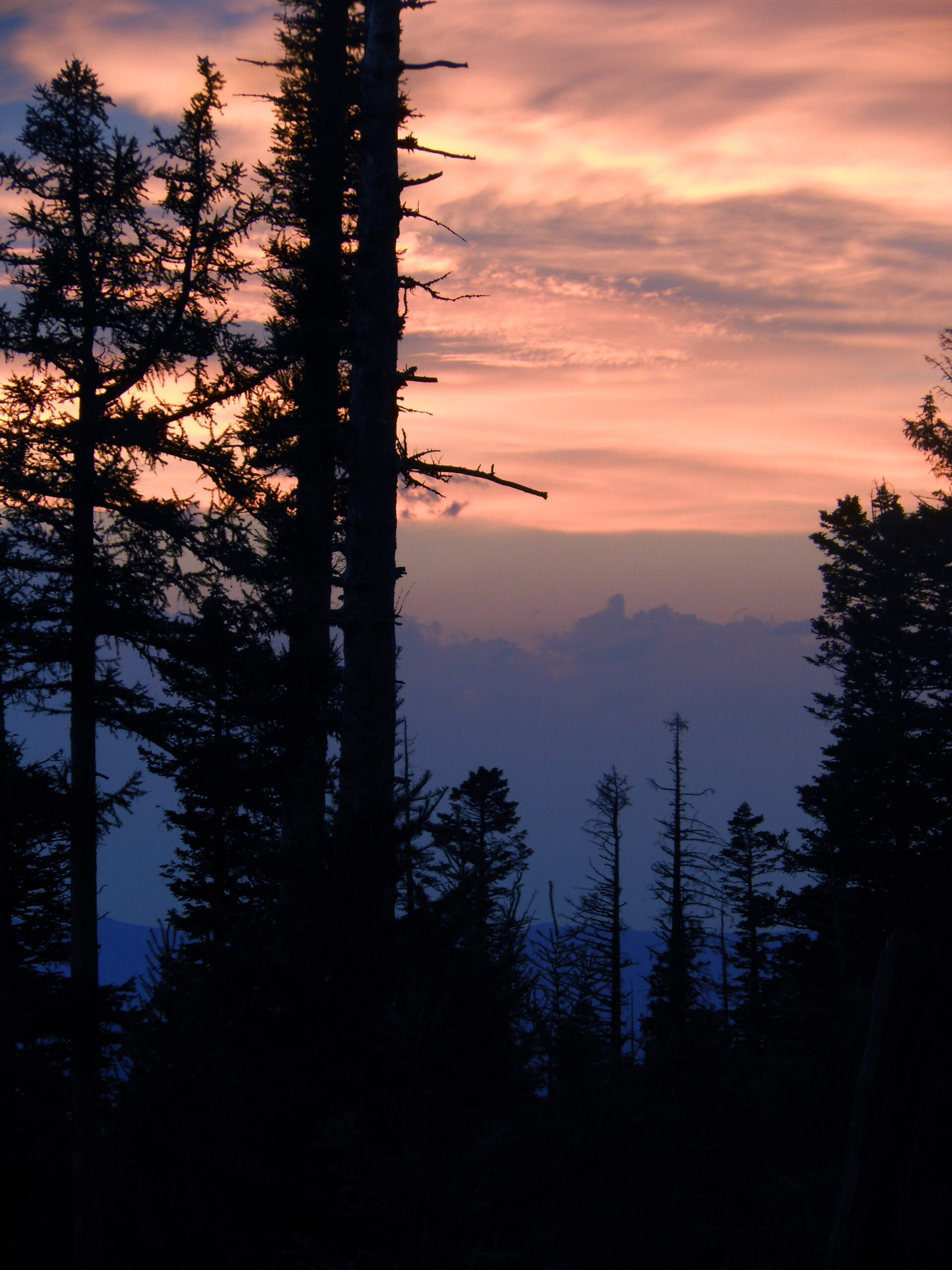 Your elected officials (both state and federal) need to hear from you. Let’s raise awareness of what beaver can and must do and the protections they need. Let’s remind our politicians that all tools must be available when tackling the climate crisis.