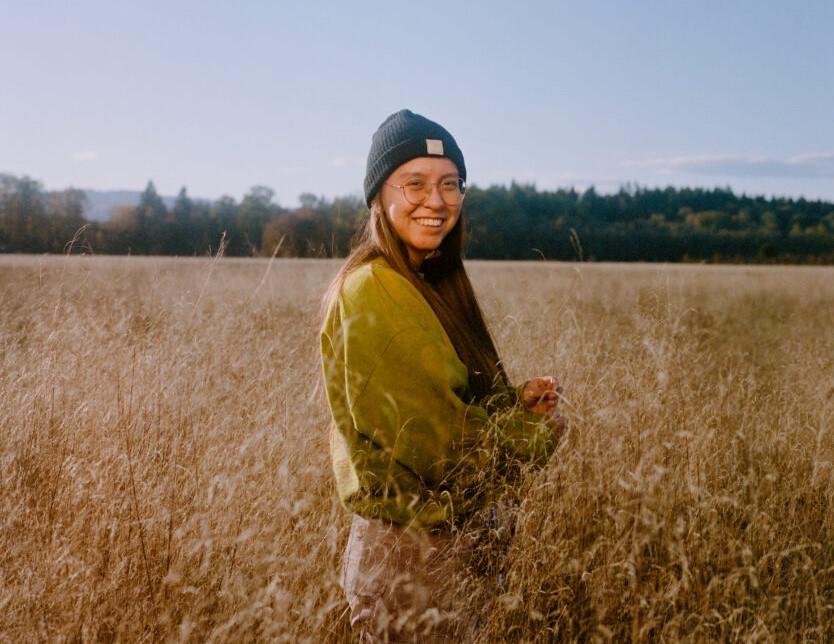 Since time immemorial, Indigenous peoples have utilized a variety of cultural practices to tend land, participate in ceremony, promote wellness, and ensure good harvests. One such practice is prescribed burning, which is primarily used to decrease burnable debris and promote future growth. This month, September 23rd is California Native Peoples’ Day, and Bark is celebrating by learning about Indigenous burning practices and how we can best advocate for Indigenous Traditional Ecological Knowledge.

Cultural burning promotes native plant growth, plentiful first foods harvests, healthy ecosystems, and community health & wellness. Karuk peoples in what is now known as Northern California have been burning the land for thousands of years, but burning practices were banned soon after California reached statehood in 1850. Native peoples who were caught burning were shot, and violence escalated thereafter to remove all Indigenous peoples and consequently, all tending practices, from the land. Over time, the lack of burning and prevalence of colonial mismanagement led to wildfires that worsen every year.

When you think about forest fires, what are the first things that come to mind? Smokey the Bear? News headlines about another fire raging in the West? Fear? Fire has long been misconstrued as a force to be feared rather than a necessary and positive piece of a complex natural system that can heal land and people. Much of this is thanks in part to Forest Service propaganda; Smokey the Bear is now 78 years old, which is almost a full century of unnuanced “fire is bad” messaging!

Even older than Smokey Bear are these Indigenous cultural burning practices. In recent years, the Karuk Tribe has been revitalizing prescribed burns and sharing these practices with local agencies such as CALFIRE and the Forest Service. What’s needed now is state and federal support, as well as the promotion of Tribal co-management plans; federal agencies need to prioritize climate change policies and funding to support consequent mitigation efforts. Millions of dollars every year are spent on fire suppression and post-recovery efforts, but if we invested that funding into coexistence measures like prescribed burns and community hardening, we could see lessened climate disaster impacts in the West.

However, worsening wildfires aren’t just happening in California; Oregon is facing moderate to extreme drought on the eastern side of Mt. Hood, extending into the southeastern parts of the region. Lest we forget the 2020 wildfires that led to hazardous breathing conditions, the destruction of entire towns, and the loss of nine lives. Climate emergencies are already impacting communities across the west coast, and it’s finally time for state and federal agencies to develop new policies and programs that support Indigenous-led fire management practices.

Although there are currently no state or federal stipulations for how much Tribes contribute to or co-manage land management projects, there are some federal bills in the works. One local piece of legislation is the Mount Hood and Columbia River Gorge Recreation Enhancement and Conservation (REC) Act, proposed by Congressman Earl Blumenauer. This bill would promote Tribal co-management with the Forest Service and the Confederated Tribes of Warm Springs, as well as the protection of tribal treaty resources. Blumenauer’s office is still accepting public comment and input on the bill.

Progressive movements including new legislation, the appointment of Indigenous leaders, and the integration of ITEK in land management are all small steps in the right direction. However, there is still much to be done. Reimagining environmental futurisms cannot happen without Indigenous peoples, and we must all begin to broach the topic of dismantling colonial systems entirely.

P.S. Tune in to our events page to see future Radicle trainings on this topic. 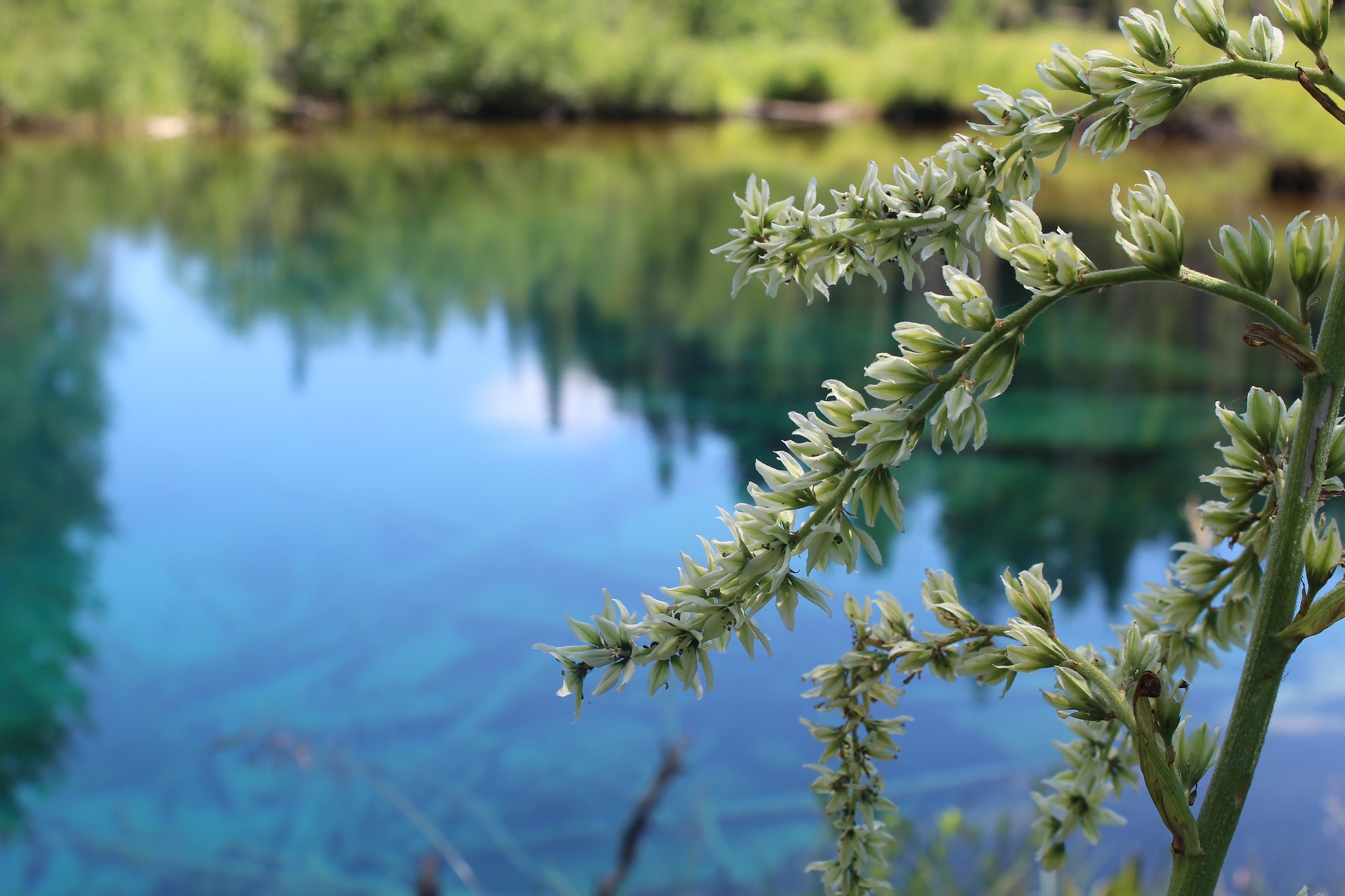 Bark affirms that these are the rightful lands of the Multnomah, Kathlamet, and Clackamas bands of the Chinuk, Tualitin Kalapuya, Molalla, Tenino, Wasco, Wishram, Paiute, and the many other Native people who live here and who have always lived here. These Tribal Nations belong to and care for this land and we honor these Nations’ continued existence and resilience, as their sacrifices are still ongoing. We acknowledge their long-lasting and tireless work to nurture, advocate, and protect these lands in the Pacific Northwest.