The watersheds of Mt. Hood National Forest not only provide safe drinking water for over one million people they also serve as vital habitat for the culturally iconic salmon.

Both animal and native plant species that have adapted to the vibrant temperate rainforest ecosystems depend on this water-rich landscape where human communities also thrive, the latter finding both sustenance and recreation opportunities.

For more than a century, industrial-scale, commercial logging has caused the degradation of these invaluable watersheds. Tree plantations have replaced wetlands. Logging roads have disrupted flows and increased erosion. Clear cutting has depleted soils and increased stream temperatures. To recover from these impacts and to adapt to the changing climate, watersheds need our dedicated support and stewardship to increase their complexity and resilience to the changes we impose onto the landscape.

Beavers change their habitats to make suitable homes from themselves. They use mud, silt, and sticks to create dams and build lodges.  Beaver dams create ponds which can increase the surface area of water several hundred times. This increases riparian areas and wetlands and from streams and can restore riparian areas and watersheds by increasing the complexity of those systems.

Climate change is already bringing about significant shifts in the pattern of precipitation across the Pacific Northwest. Decreased snowfall and warmer average temperatures will create increased frequency of both winter flooding and summer droughts.

Across the arid west, land managers are turning to nature’s original hydrological engineers to help store water through dry periods, recharge aquifers, and protect aquatic habitat—beaver. A keystone species, beaver have always had a powerful impact on the landscape, but for nearly 200 years, they have been hunted and trapped out of their ecosystem. In 2018, Bark began a concentrated effort to survey wetland habitat and restore beaver to Mt. Hood National Forest. If allowed legal protection, their return will bring with it a much greater resilience to the forest ecosystem in the face of climate change.

It is widely recognized that functioning wetlands and other beaver-maintained habitats can aid in the watershed’s ability to mitigate negative effects of climate change. Through increased water storage, moderation of high and low flows, and in some cases increased resilience to wildfires, beaver presence offers much in the way of ecological remediation. Bark works with Portland State University and the U.S. Forest Service to identify & prioritize existing and potential habitat in Mt. Hood National Forest that could support the reintroduction of beaver. We are also working with the help of volunteers to map wetlands more accurately in Mt. Hood National Forest, to estimate their water capacity and to understand which could most benefit from reintroducing beaver. Meanwhile, we will be restoring distributions of beaver-preferred plant species like willows through informed re-planting in degraded areas. This vegetation is both eaten and used in beaver dam and lodge-building.

Beaver are a keystone species, meaning many other species rely on the beaver to thrive. Beaver can build complex pond systems that provide important wetland habitat while simultaneously slowing the movement of water over the landscape. These resulting beaver ponds help to recharge aquifers (groundwater) while also protecting juvenile fish and preventing erosion during high flow events.

Mt. Hood National Forest is the source of domestic water for more than one million people, as well as being a critical freshwater habitat for a suite of aquatic species, including the culturally-iconic and threatened salmon and steelhead.

The presence of beaver can improve water quality, mitigate effect of climate change, and restore habitat for many animal species including andromonous (migratory) fish like salmon and steelhead.

Bark began working to restore this keystone species to the forests surrounding Mt. Hood in 2018 with Portland State University senior capstone projects. Since then Bark has continued work surveying potential beaver habitat, mapping wetlands in Mt. Hood National Forest, and working to estimate water capacity of wetlands to understand which wetlands can provide the most restoration with reintroduction of beavers. 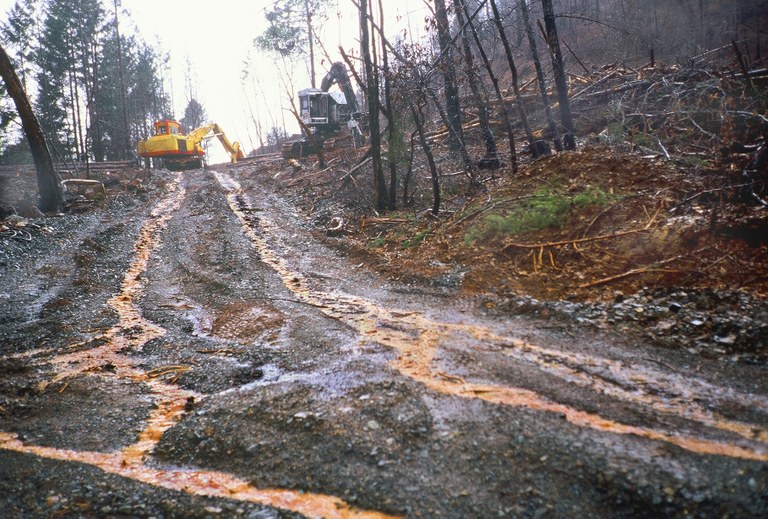 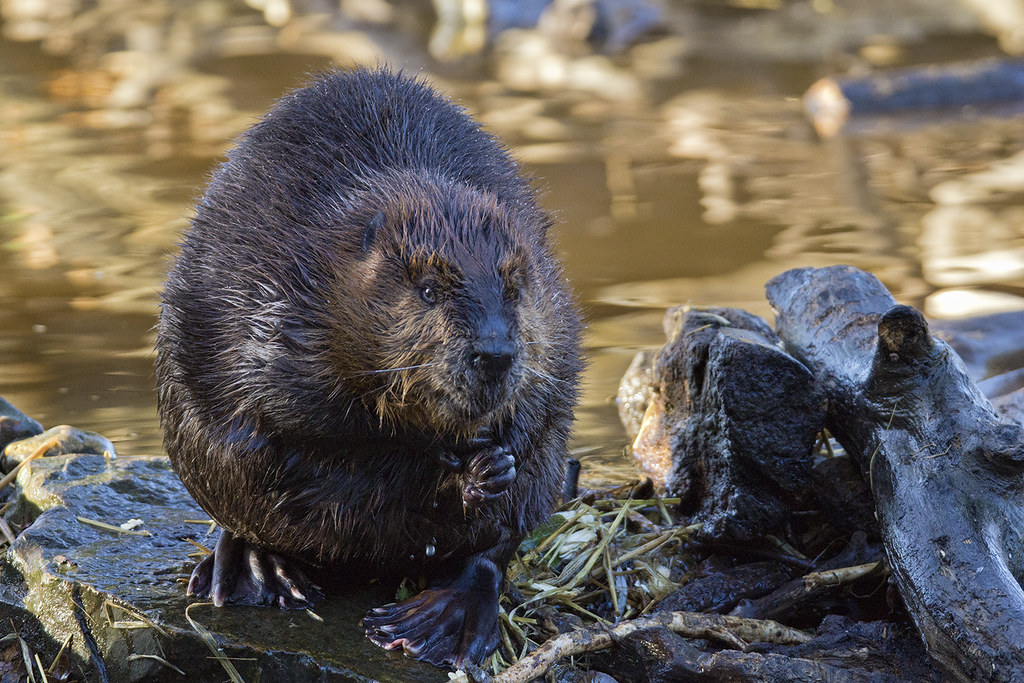 Watershed restoration would not be possible without the state animal: the beaver.